Resonance Voice Training is a communications skills training company working across the UK. It is led by founder Louise Kerr. Our reputation for excellence entirely depends on our select team of talented hand picked associates.

We have all had careers as professional performers, having sung and acted across the UK and Europe. We all have experience and excellent track records in teaching and training communication skills.

We offer a range of courses for educational and public sector establishments, for charities, corporate sector companies and individuals.

Our highly adaptive approach can be tailored to meet most needs. In the last year, for example, we have tailored courses for newly qualified teachers, civil servants, corporate executives, chambers, doctors, social workers, call centres, and university academics. We have also taught young people involved in the theatre and public speaking and others in need of interview skills. 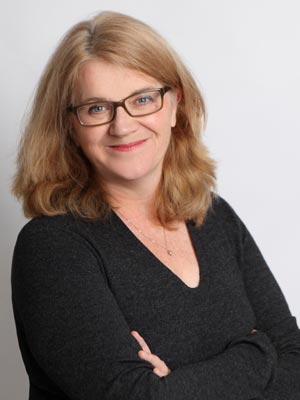 As the founder and Director of Resonance Voice Training she currently coaches and trains in industry and education. Her long term experience in running courses dealing with behavioural change has resulted in finely honed coaching skills. She has dealt with a broad range of personnel from leaders to graduate trainees in organisations such as the The Wellcome Trust, Morrisons, Kilburn and Strode Patent Law firm, the Foreign and Commonwealth Office and many other corporates, public sector organisations and educational establishments.

As a television voice expert she appeared on C4’s hit show ‘Faking It’  and she was also the onscreen voice and movement coach to a string of celebrities in the Channel 5 series ‘Celebrity Swap’ changing the gender, race, class and age many of the participants. As an actress her performance work took her to the Royal National Theatre and the Royal Shakespeare Company and many of the country’s repertory theatres. She has recently acquired a Parsons Jack Russell puppy and six chickens! 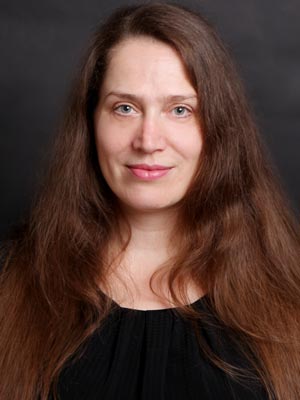 Tracy is a professional actor, singer, performance coach and teacher. A UEA Drama graduate, she is trained in the Estill vocal system and Meisner acting technique and teaches acting, voice and singing to advanced level.

Tracy has run courses and executive coaching workshops for Resonance for clients such as Morrisons, The Health Foundation, The Crick Institute amongst others and coaches choirs and individuals on performance skills in The Netherlands.  She is also an experienced facilitator and role player in the medical and corporate sectors.

She has extensive experience in theatre, having co-founded a theatre company which took up residence at The Norwich Arts Centre from 1992-4, toured with many regional companies and has also written, performed and produced her own one-woman shows. As a singer she has performed in the UK and The Netherlands and specialises in European cabaret and jazz.

She recently graduated with a First in her MA in Dramatherapy at Roehampton. 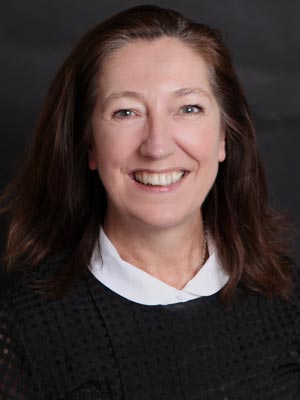 academic, public sector and corporate sectors with organisations such as Stork and May, coaching at the highest level, for The Foreign and Commonweath Office with emerging tech leaders and for Durham University.

She has recently moved to the Devon/Dorset Borders and is heading up the Resonance South West division. Sasha was the Voice tutor on the Access to University course with Clean Break, and also works with a variety of private clients. She has studied with a variety of voice specialists including Julia Wilson-Dixon and Frankie Armstrong and completed the Vocal Process voice-training course with Gillyanne Keyes in 2008. Sasha achieved her PTTLS qualification in 2011.

She has been a professional performer since the age of 16 in television, radio and theatre. She continues to work as a professional singer and actor. Her solo singing work saw her perform last year at The Roundhouse in London, Aldeburgh Festival, Wilton’s Music Hall and The Hothouse in Morecambe. 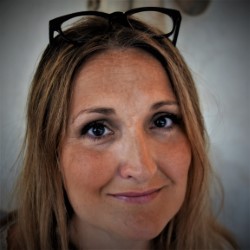 Samantha is a professional actor, stand-up comic, writer, highly experienced facilitator and executive coach with over 10 years’ experience in delivering courses specialising in behavioural change. Employing a practical approach (based on the actor’s expertise in physicality, voice and language) she has enabled professionals from a wide range of sectors to develop in such areas as influencing skills, diversity, managing conflict, building rapport, interview skills, effective questioning, managing poor performance, presentation skills and delivering feedback.

Samantha specialises in leadership and interpersonal communication. Her approach is focused on identifying and achieving feasible outcomes that can be realistically executed in a corporate environment. The interventions used are a hybrid of psychodynamic, cognitive-behavioural and somatic thinking underpinned by the humorous, supportive atmosphere she brings to her work. As a coach, her attention is drawn to the blocks that may prevent change, using the immediate experience as an opportunity for exploration, robust challenge, development, action and goal setting

As a stand-up comedian working in an often brutally honest world Samantha has learnt the importance of presence, authenticity, simplicity and creative story telling. Skills that can be honed and used within a business environment.

Samantha has worked with an extensive range of clients across public and private sectors in both the UK and Internationally. She is also a qualified executive coach with an Advanced Diploma from the Academy of Executive Coaching and a Mental Health First Aider.

Sarah Souster
Sarah Souster has a wealth of experience as a performer, trainer and facilitator. She graduated from university with a BA in English Literature, then worked as an actress in TIE, community theatre, and repertory.  Sarah currently coaches in presentation skills and ‘courage in’ public speaking. As a qualified EFL teacher Sarah her knowledge of phonetics and accent reduction is much used for those who have English as an additional language.

As well as working within the Education sector, Sarah worked for Actors in Management as a role player and facilitator for corporate clients. She has also provided communication skills training for the NHS. After having children she moved towards arts education and training. Sarah devised a training programme for teachers and early years practitioners to encourage the use of Drama and to have ‘confidence in creative play’. This training was delivered across many London Boroughs.

Sarah is currently also involved in the marketing aspect of the company.

Richard has complemented his fine art (painting) practice with various linguistic and teaching activities. Translation work has featured prominently helped by his fluency in French, English, German, Italian and Swedish.

A resident of ten years standing in Stockholm he has been training Scandinavian English speakers to perform better and more confidently in any scenario where English is the lingua franca, whether it be in business, academia or within the cultural domain. He continues to regularly hold painting courses both privately and publicly at various museums around the land.

His great love of language adds to his excellence as a trainer.

Ros graduated with an MA in Voice Studies from the Central School of Speech and Drama and was awarded the Certificate in Speaking Skills from the Guildhall School of Music and Drama. She trained as an actor in Manchester and has worked in Film, Theatre and Television.  She has trained and facilitated in Communication Skills for GP’s, psychiatrists and medical students at many of the major teaching hospitals in London and in Cambridge.

Her voice teaching has taken her to several leading London drama schools – Central, RADA, The London Centre for Theatre Studies, MD2000, and she works regularly at Mountview Theatre School. She also works with professional actors as an Accent and Dialect coach in film and television; most recently, ‘School for Seduction’ and ‘The Glass House’.  Ros also coaches in presentation skills and public speaking and teaches Spoken English Skills to professionals who have English as a second language.

Resonance was established by its Director, Louise Kerr in 2001, after completing the globally renowned Voice MA at Central School of Speech and Drama.

We are one of the longest established voice training companies in the UK providing tailored training courses for business.